Welcome to the June installment of Mushrooms of the Month. The warmer weather has finally moved into our region of the States and is unveiling all the beautiful spectrums of color, nature has to offer! Much like the flowers have been blossoming in these past few months, the fungi is starting to do the very same thing now! A rich diversity of colorful species will start to reveal themselves beneath our feet along the trails we walk and trees we will gaze upon–both living and dead. So now is the time to get out in nature and enjoy the rainbow of gorgeous mushrooms that only June may have to offer. Don’t miss it, get out with a friend, family, pet or even plan a mini-foray with us! 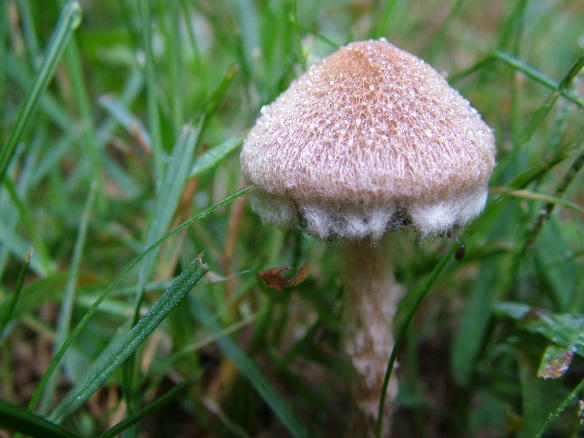 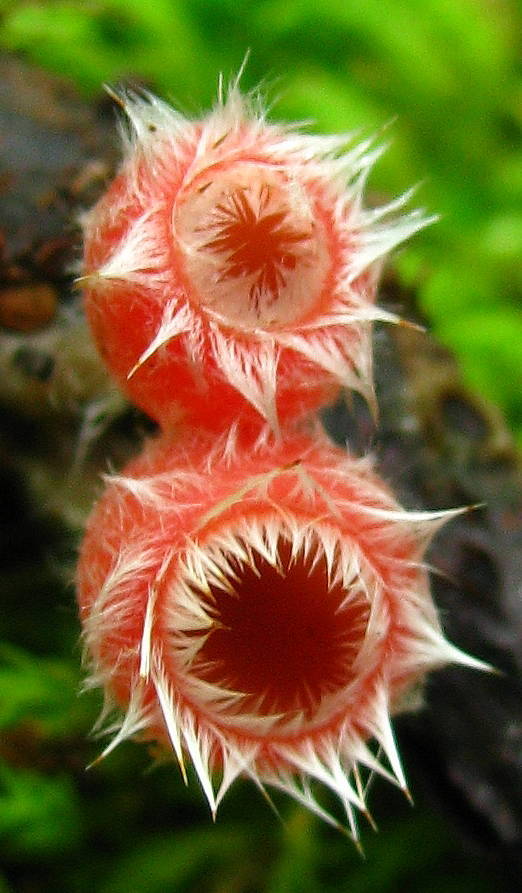 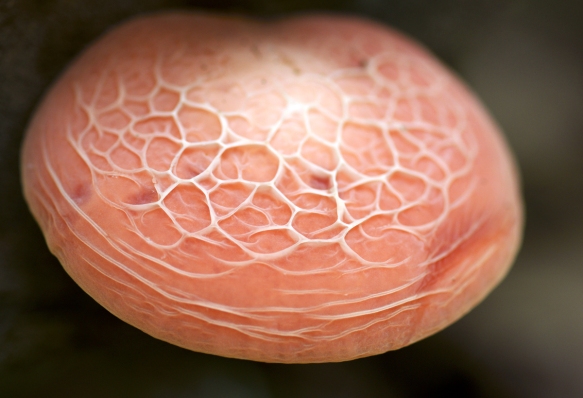 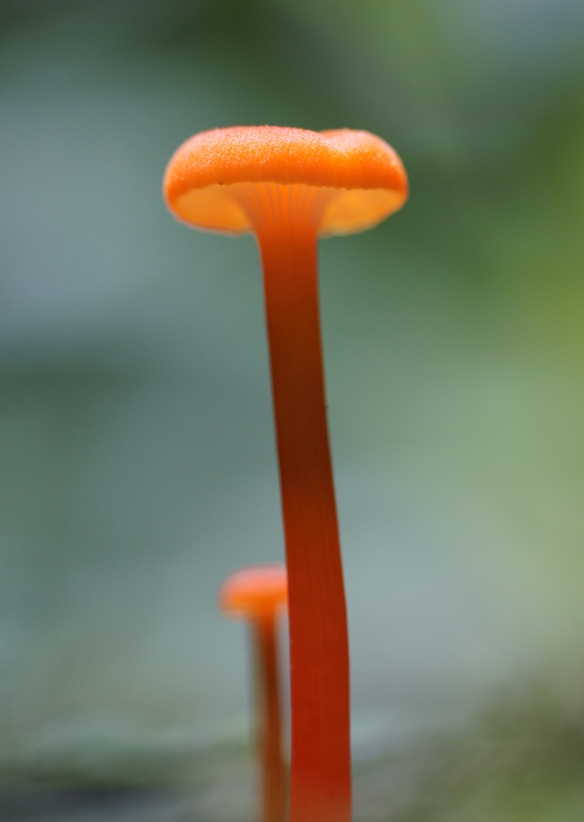 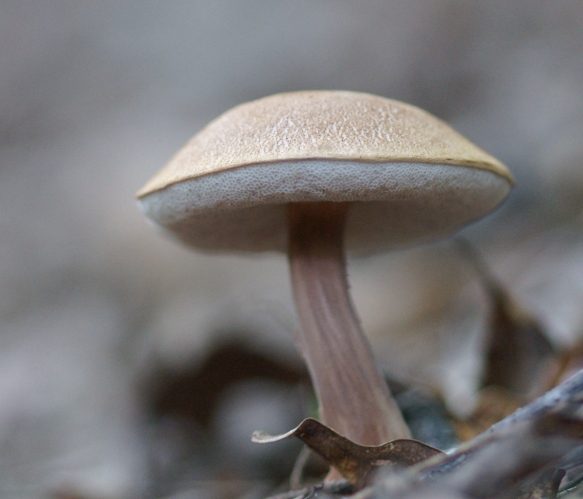 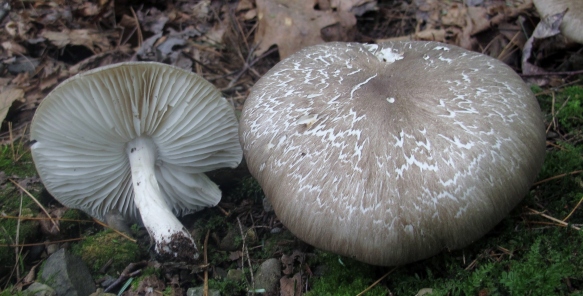 8 thoughts on “June Mushrooms of the Month”