Welcome to the September installment of Mushrooms of the Month. As the season starts to transition and become slightly cooler,  a new crop of species start to unveil themselves throughout the forest floor. Several bold new species align with the upcoming  season’s color change and emerge for all of us to enjoy. Tasty and medicinal edible species start to unfold during this month and continue on into the Fall season. If you have missed several of our forays this past Spring & Summer, you might try out one this month and see what you have been missing and start thinking about attending our OMS Fall Foray at Deep Woods nearby Ash Cave in Hocking Hills, October 5-6th. And don’t forget to bring your mushroom basket, knife and camera! 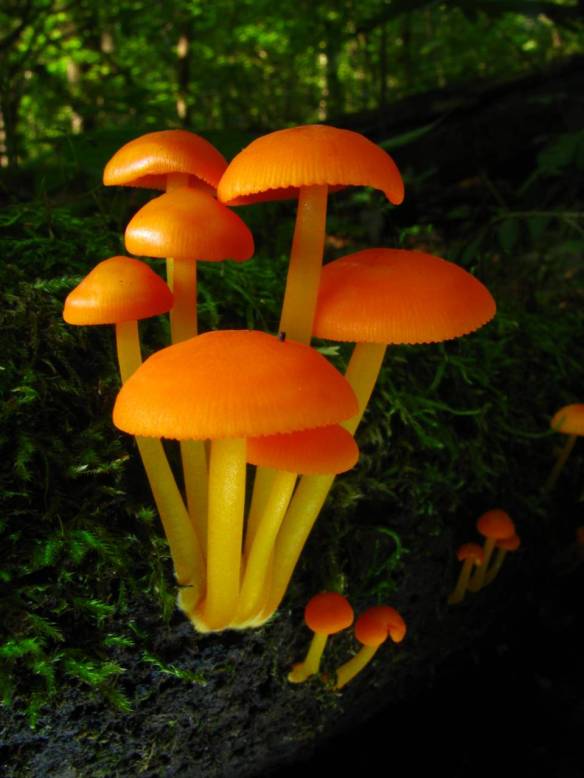 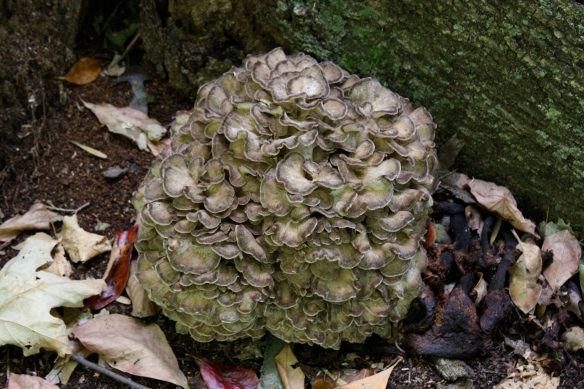 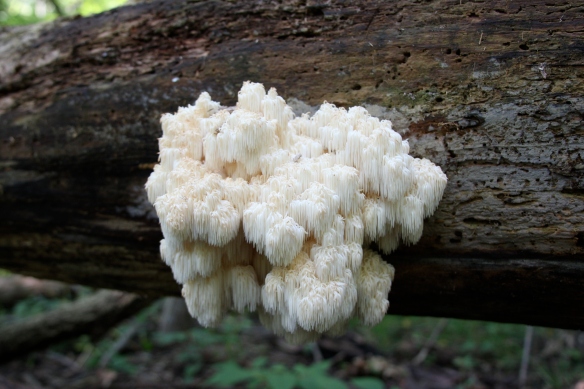 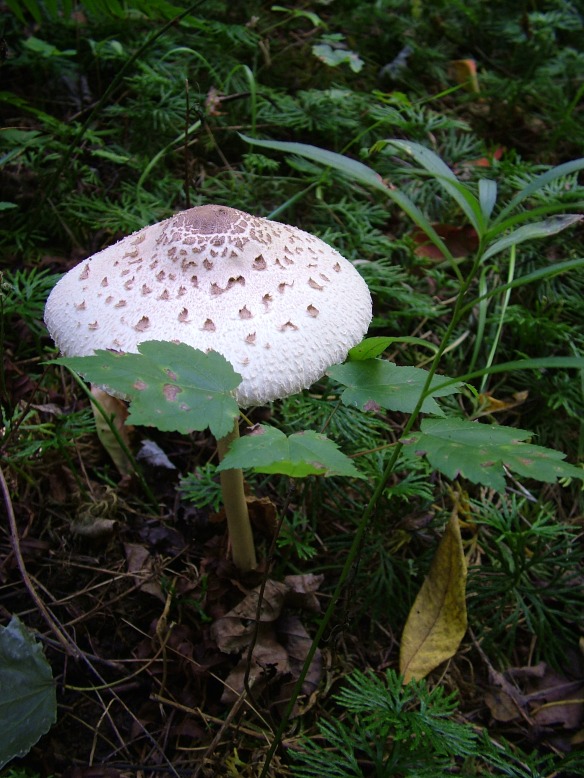 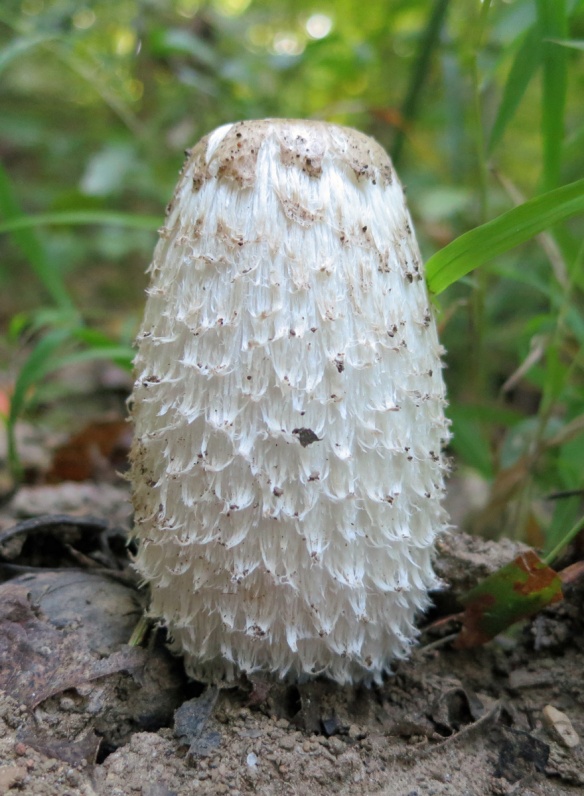 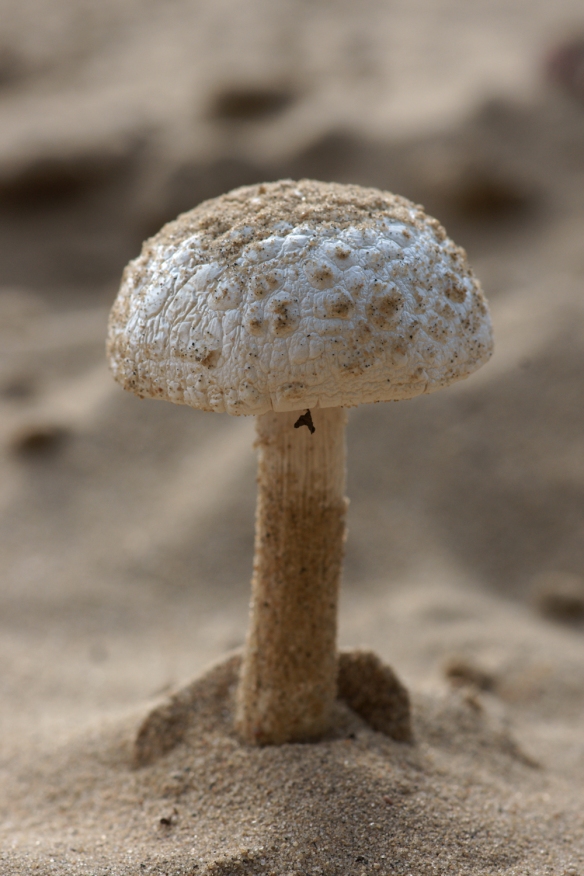 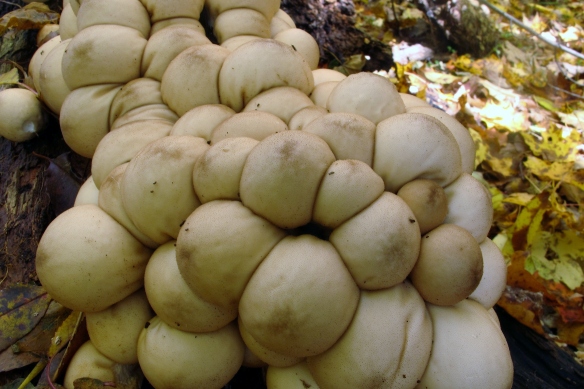 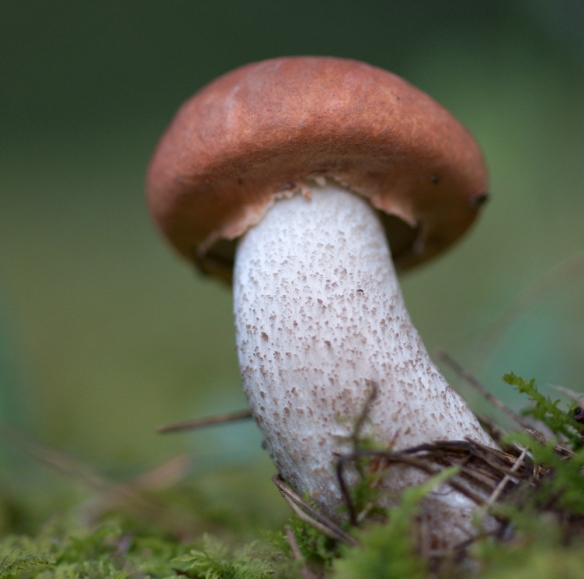 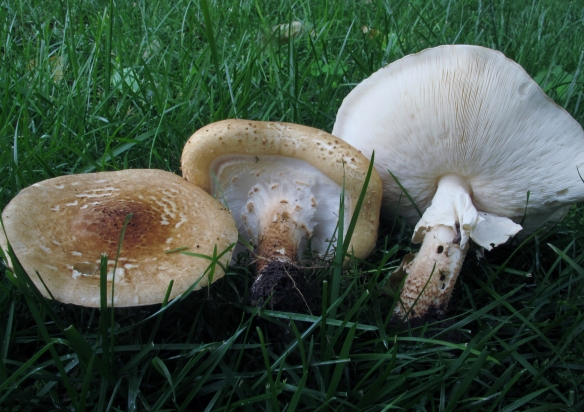 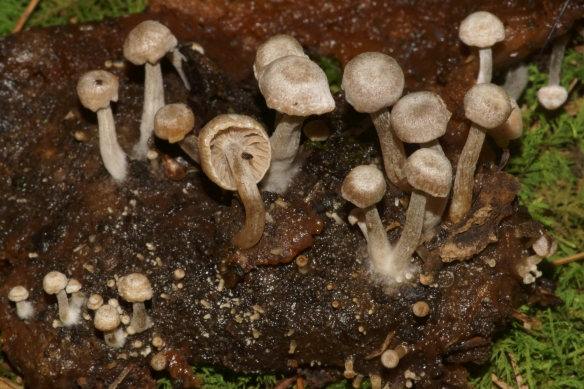 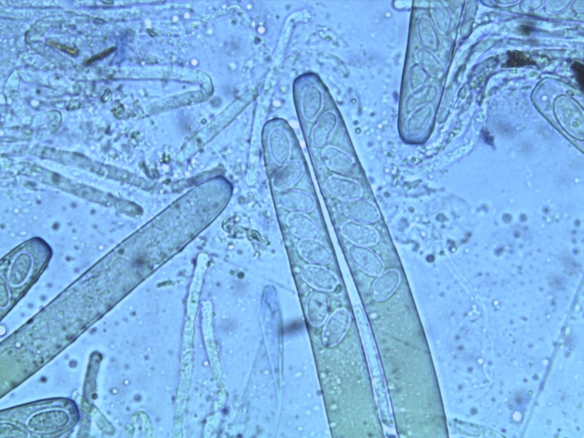 5 thoughts on “September Mushrooms of the Month”