Welcome to the November installment of Mushrooms of the Month. As many of us already know as winter sets in, several mushrooms species cease to exist during the upcoming colder months. But there are a few new species that unfold during these colder months and continue to fruit into this month that normally appear in October. Some of these are late Hens of the Woods, Lion’s Mane and Oyster mushrooms to name a few. Being there is a lot of fallen leaf litter on the forest floors also makes it harder in finding these elusive species. But do not give up just yet! While are out enjoying the beautiful colors of the decaying leaves, don’t forget to keep looking down and up for that matter if you are looking for some hericium species that is! 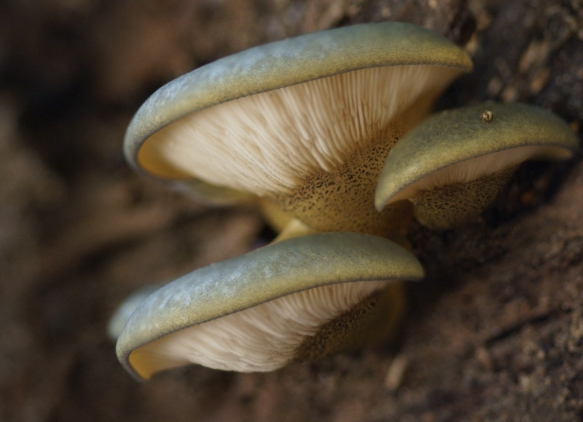 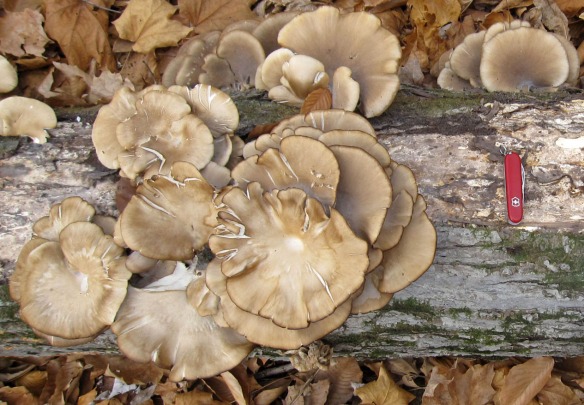 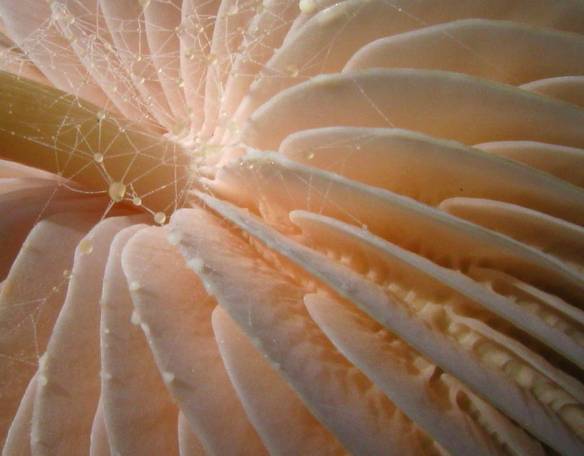 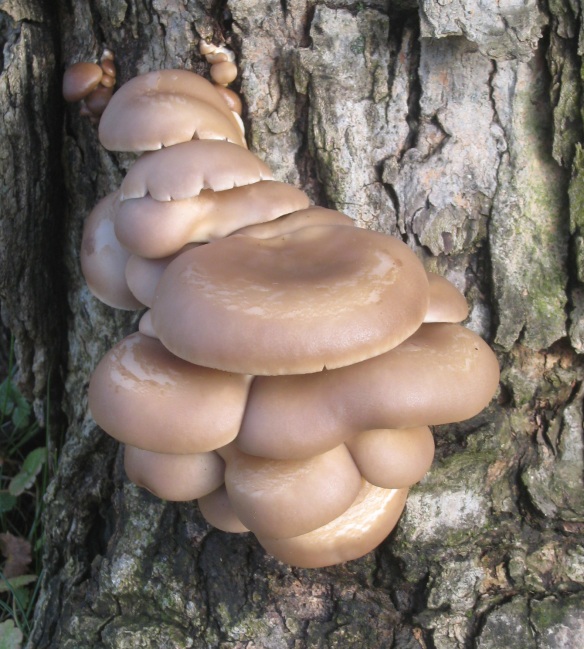 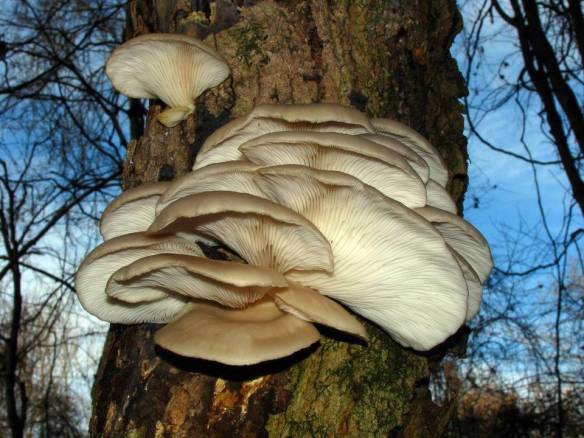 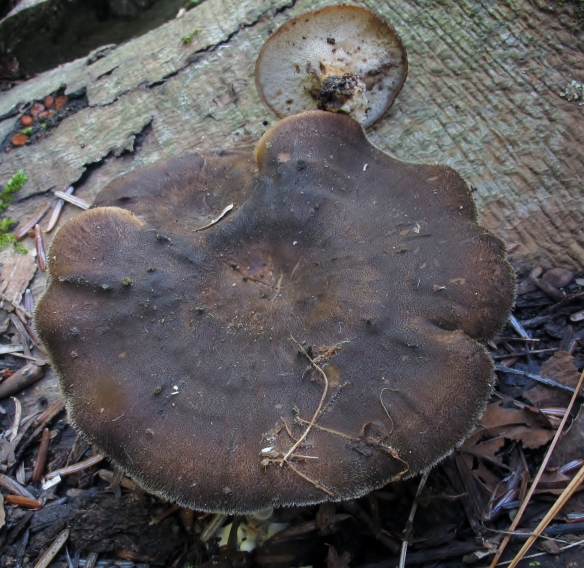 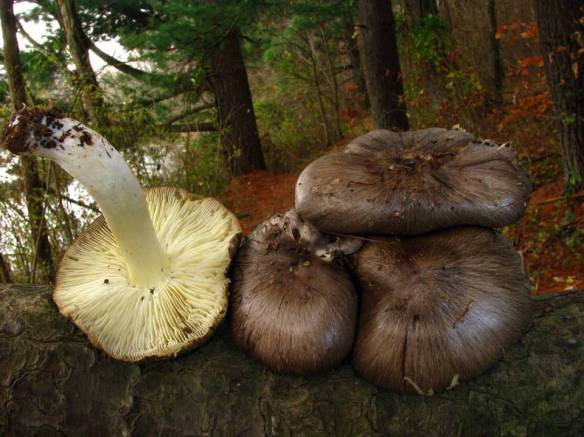 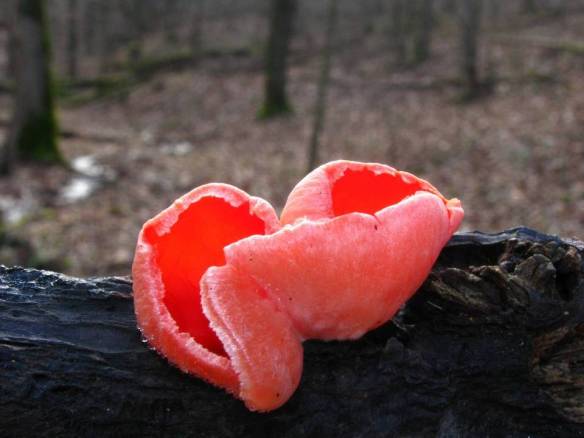 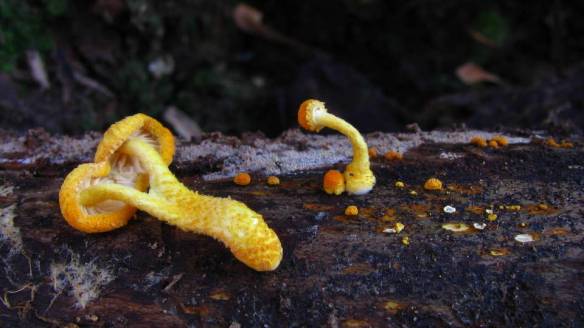 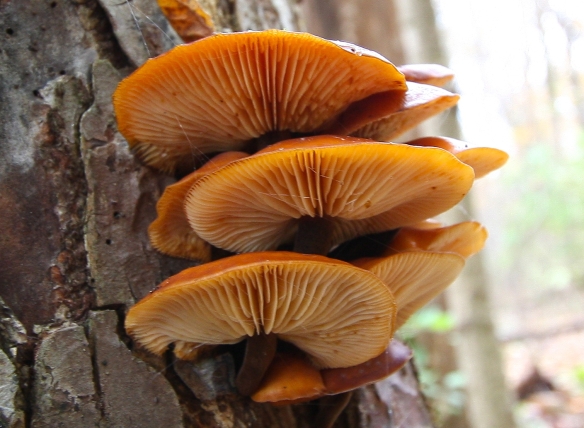 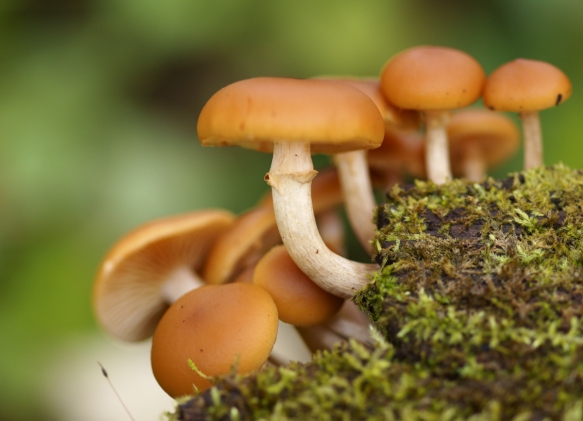 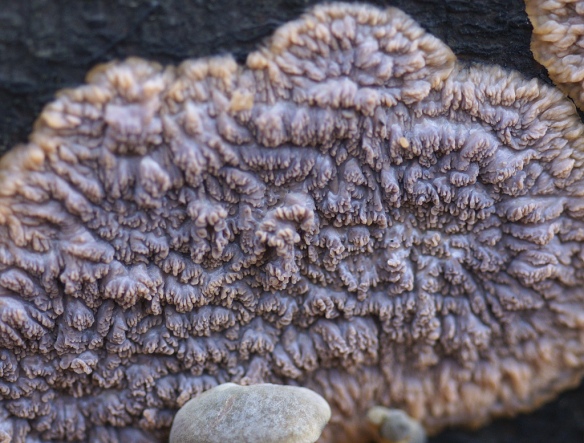 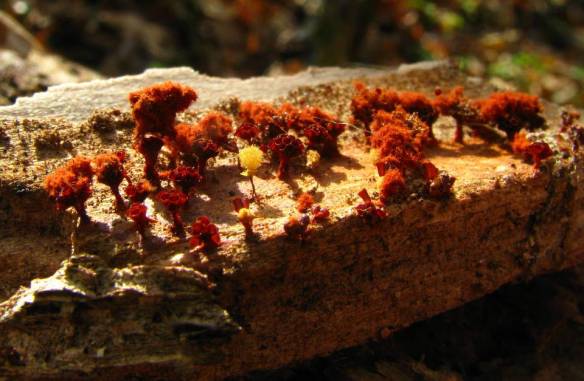 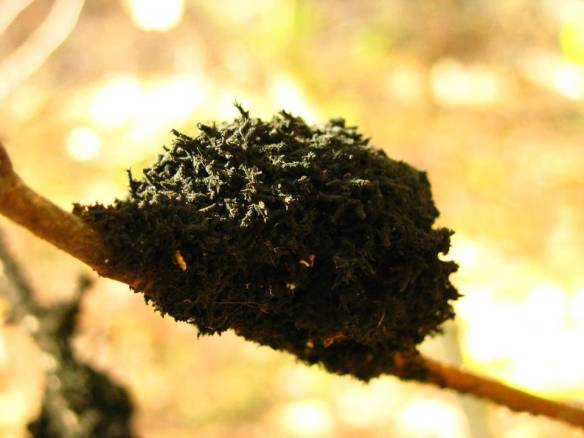 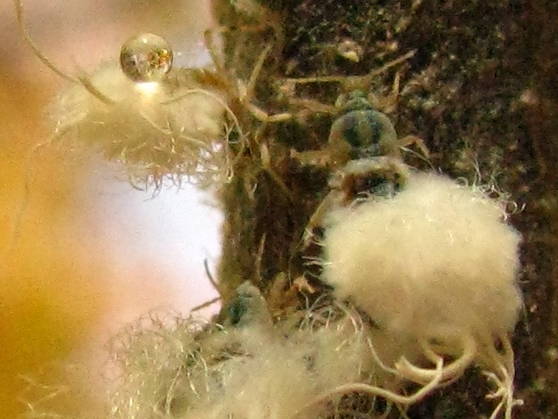 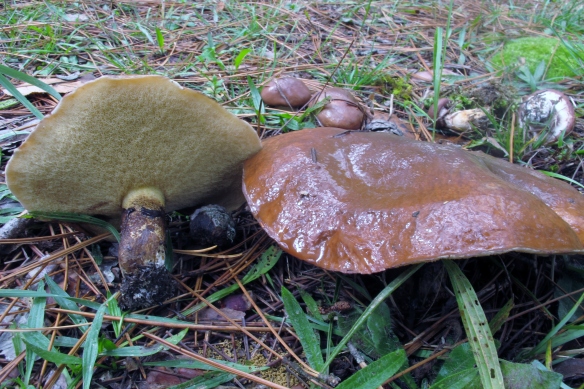 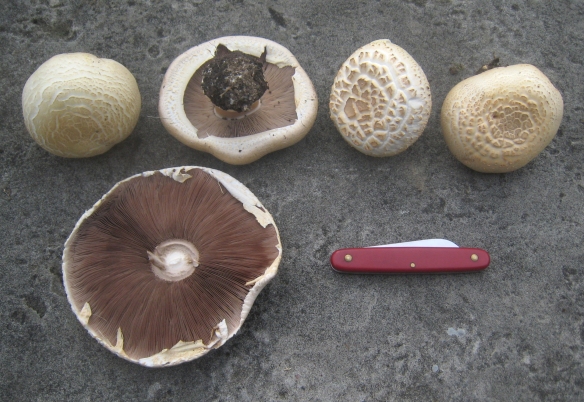 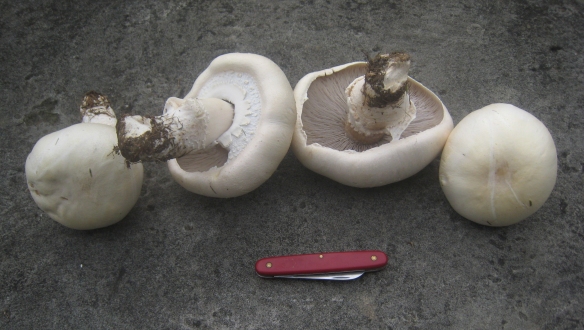 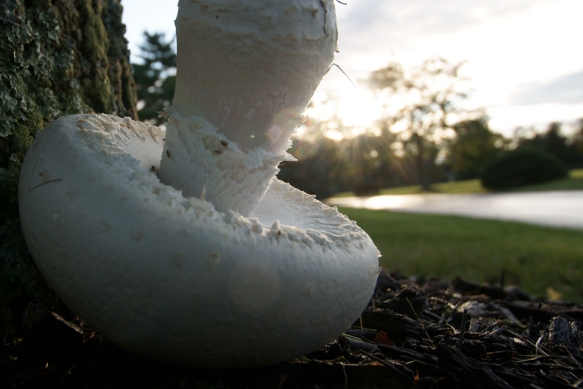 2 thoughts on “November Mushrooms of the Month”