Welcome to the October installment of Mushrooms of the Month. Ok, if you haven’t got out at all this year or attended any OMS forays, you might want to consider getting out this month! This is prime time for some excellent Fall edibles such as: Hen of the Woods, Lion’s Mane, aborted entoloma, Parasol and Honey Mushrooms just to name a few. Along with the outstanding edibles that can be found this month, there is an immense variety of colorful and very unique looking species that are exclusively up during the gorgeous season. This weekend is our OMS Fall Foray at Deep Woods nearby Ash Cave in Hocking Hills, October 5-6th. Be there as everyone else will. Maybe you will even catch a few educational fungi movies this time around and enjoy a taste of some local wild edibles! 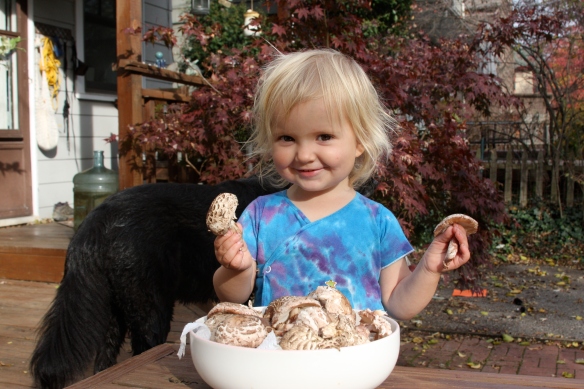 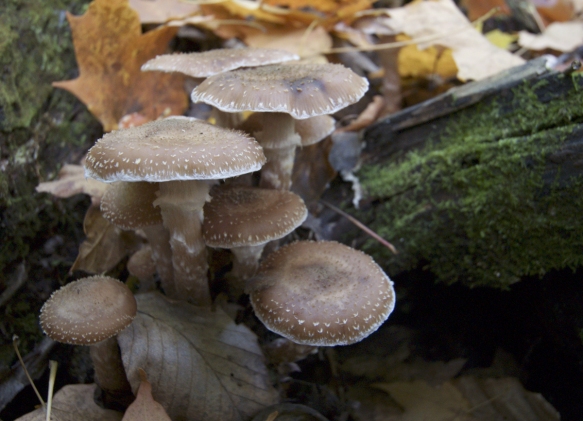 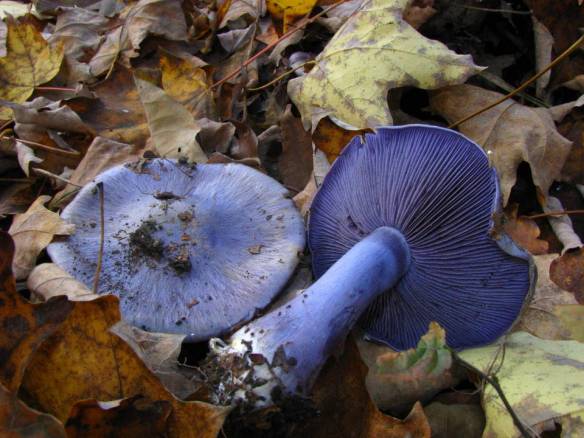 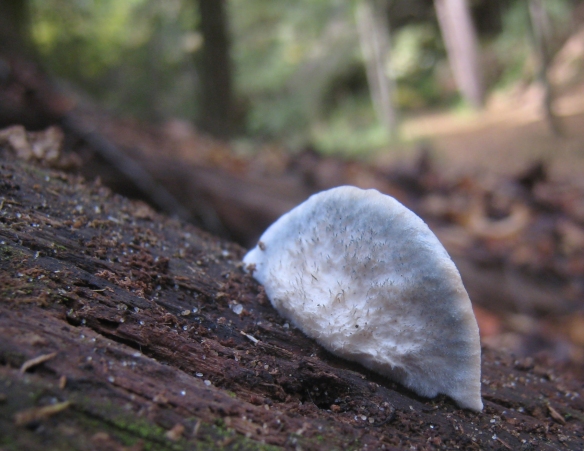 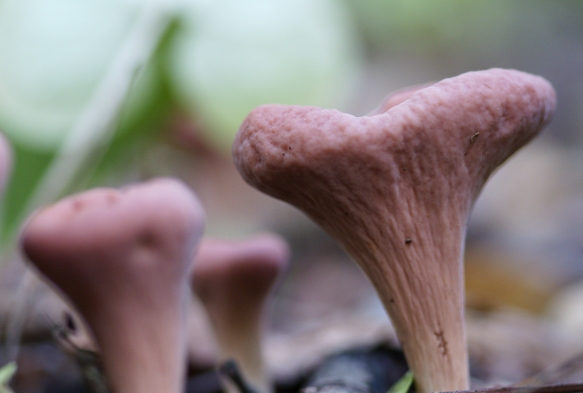 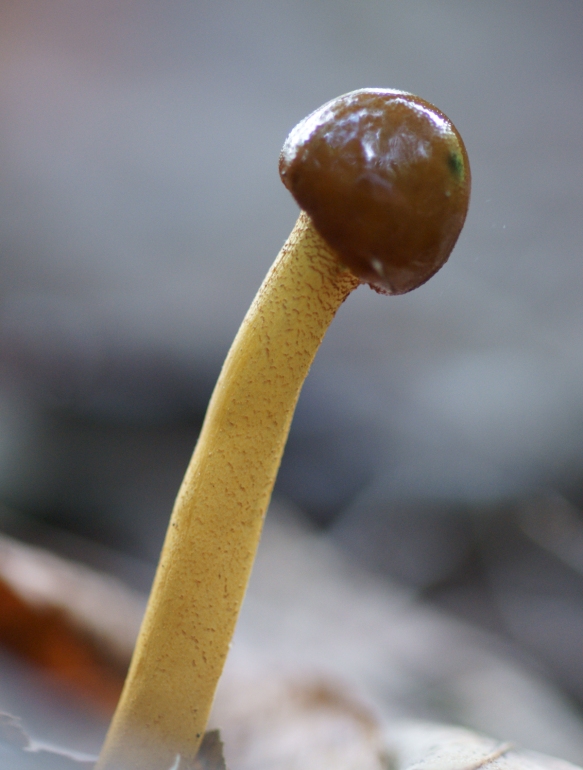 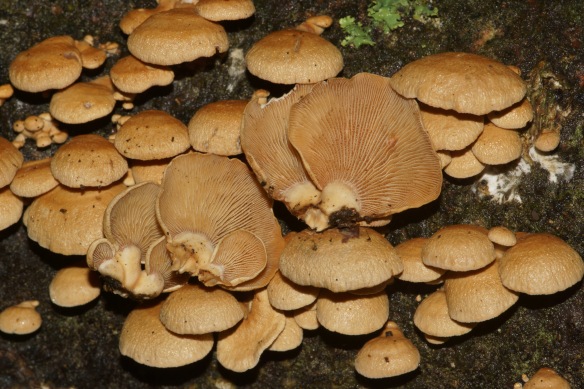 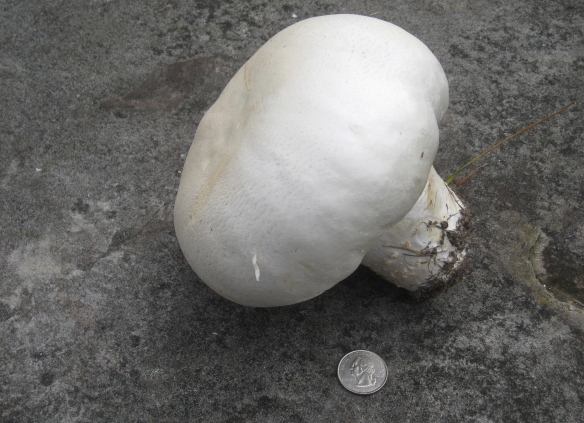 2 thoughts on “October Mushrooms of the Month”